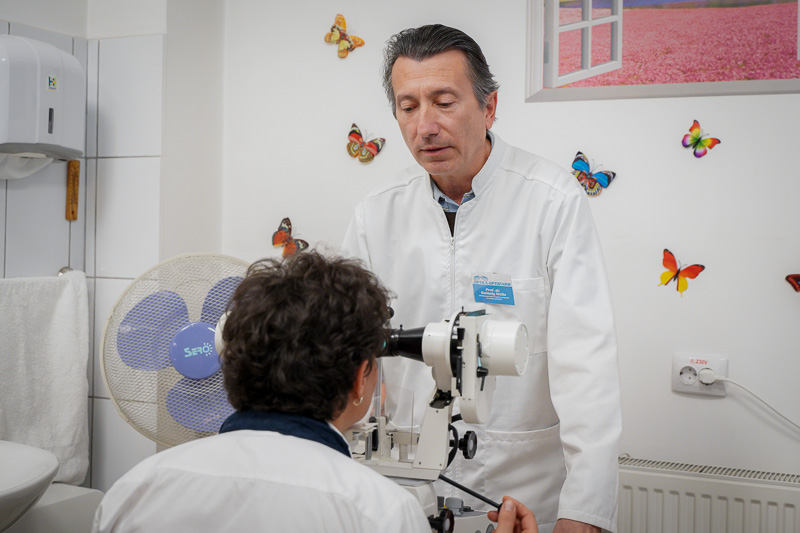 Postgraduate specializations in the profession:

Our company Optica Optofarm has been for your service for 30 years now.
We have 7 units in the county. Our well-trained medical team can perform cataract surgery, vision correction and another smaller surgeries as well. 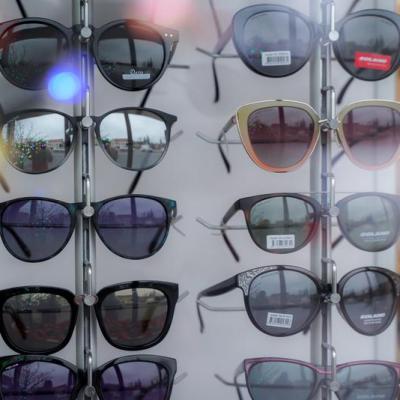 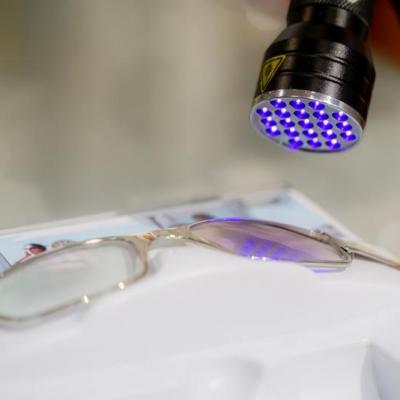 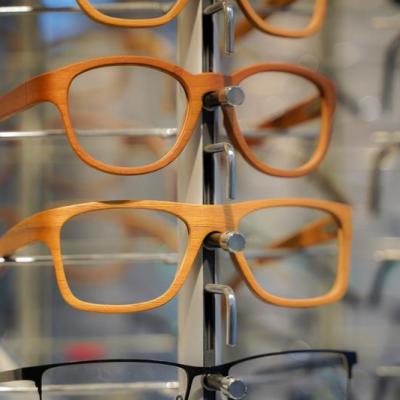 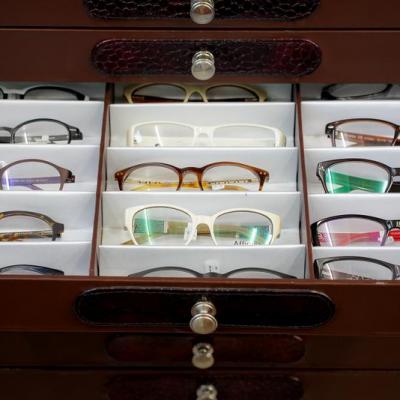 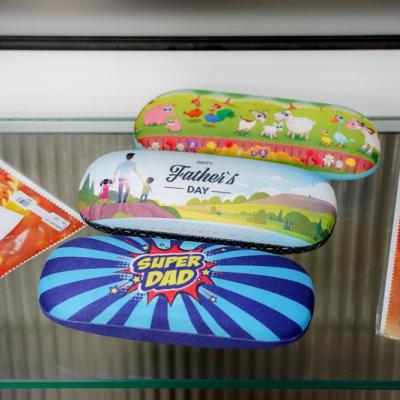 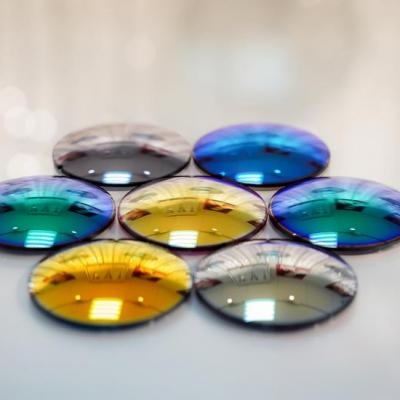